Not Hannah Montana, Han, H Dizzle or Dr Mac: Crash Bandicoot according to some

Bugger. And perhaps a few (bazzilion) more. Cycling – it is amazing. Cycling is freedom, adventure, friendship, laughs, happiness, nature, challenges. It can also provide crashes, bark off, weight loss through brain cell reduction (alternatively known as concussion), and pain of multiple descriptions. When reading these adjectives, the word ‘adversity’ springs to mind. Also springing to mind is the story of the carrot, egg, and coffee beans… 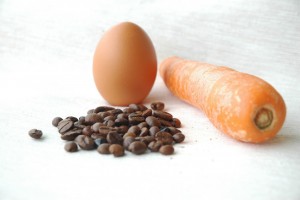 In a land far away, over the West Gate bridge, a young woman went to her mother and told her about her life and how things were so hard for her. She was tired of fighting and struggling. It seemed as one problem was solved, a new one arose.

Her mother took her to the kitchen. She filled three pots with water and placed each on a high fire. Soon the pots came to boil. In the first she placed carrots, in the second she placed eggs and in the last she placed ground coffee beans. She let them sit and boil, without saying a word.

In about twenty minutes she turned off the burners. She fished out the carrots and eggs and placed them in separate bowls. Then she ladled the coffee out and placed it in a bowl.

Turning to her daughter, she asked, “Tell me what you see.”
“Carrots, eggs, and coffee,” she replied.

Her mother explained that each of these objects had faced the same adversity: boiling water. Each reacted differently. As human beings, we each face adversity in our lives – injury, illness, trauma, disaster, loss, grief, pain, crashes, loss of confidence, death, and taxes… And as human beings, while we cannot necessarily control what happens to us, we can control how we respond to adversity.

Between stimulus and response there is a space. In that space is our power to choose our response. In our response lies our growth and freedom.

On the recent trip to Italy and Belgium to compete in the UCI Para Cycling Road World Cups, I faced a number of different adversities. Being a visual – I have provided a timeline for you –

In a nutshell, two crashes, a concussion, loss of confidence, pain, mojo gone. AND two silver and a bronze across the two world cups. Some tools I used to help me during my time in Italy and Belgium included: 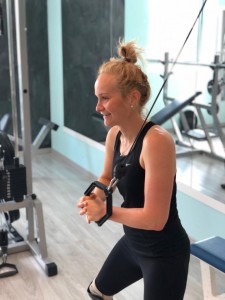 It is a weird feeling reflecting back on the trip. I think because of using the above tools, I was able to have success in terms of racing and getting the results I did. I think there is also frustration as I was in really good form before the crashes and was excited to see what I could do. I suppose life is still trying to teach me patience and I will now have to wait for trips later in the year…

I am now back home and am on the road to recovery from the fractured and bruised ribs, and concussion. It is healing to be in my own bed, drink my home-made kombucha in the morning, and soak up the love from family and friends.

Cheers to being like coffee, even if I do insist on drinking decaf on non-race days…

Why do I want to be like (Melbourne) coffee? It comes back to the carrot, egg, and coffee beans. Before I rudely interrupted on a tangent to Italy and Belgium, the mum was explaining to her daughter that when faced with adversity – 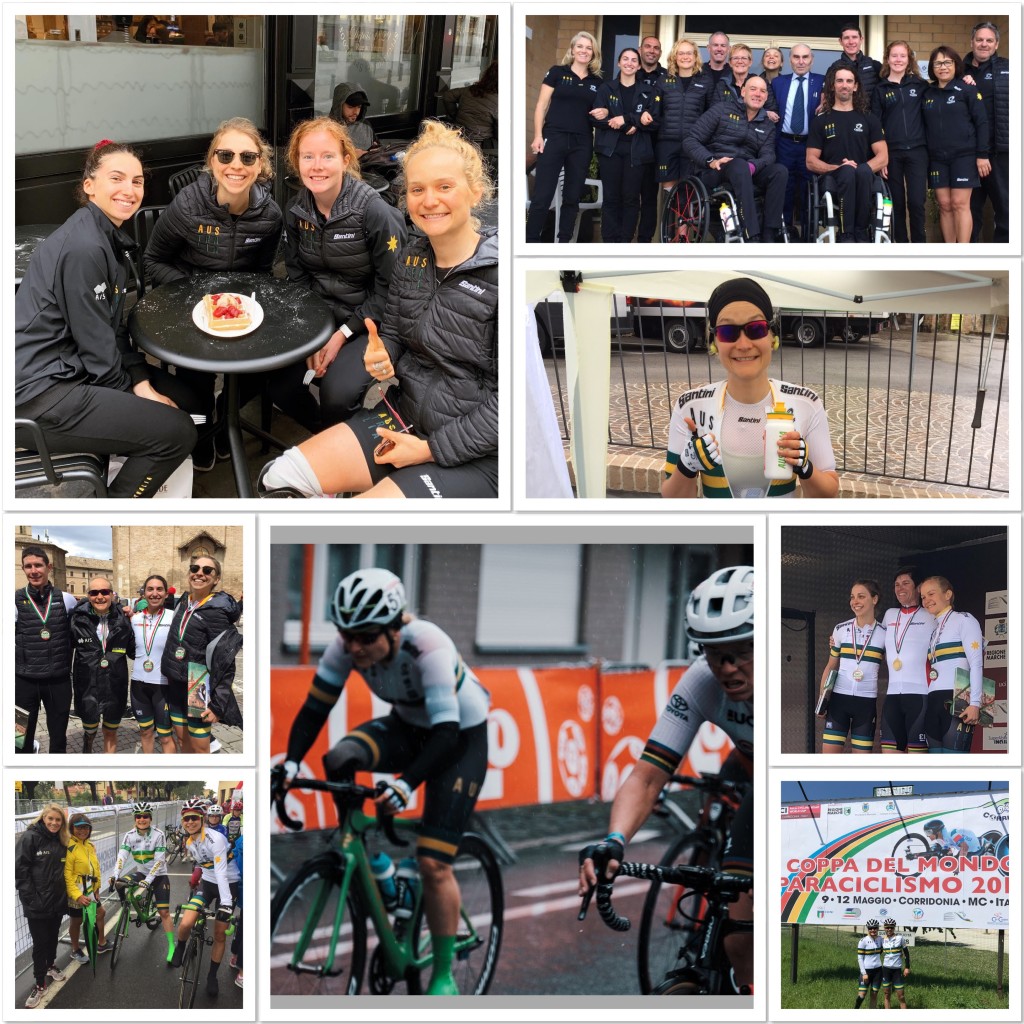 Ride with a smile, ride with a purpose, ride in the moment,